Skiathos Trip in 4k from alexandru don on Vimeo.

The main paved road runs all along the southeastern stretch of the island with several narrow dirt roads branching off towards the interior and the northern coast. Farmland exists around all the major settlements on the island.

Despite its small size, Skiathos with its many beaches and wooded landscape is a popular tourist destination. It has over 60,mostly sandy, beaches scattered around the 44 km (27 mi) coastline. Some of these are Troulos, Vromolimnos, Koukounaries, Asselinos, Megali Ammos and Mandraki.

Much of the island is wooded with Aleppo Pine and a small Stone Pine forest at the Koukounaries location where there is a lagoon and a popular beach. The island’s forests are concentrated on the southwest and northern parts, but the presence of pine trees is prevalent throughout the island. 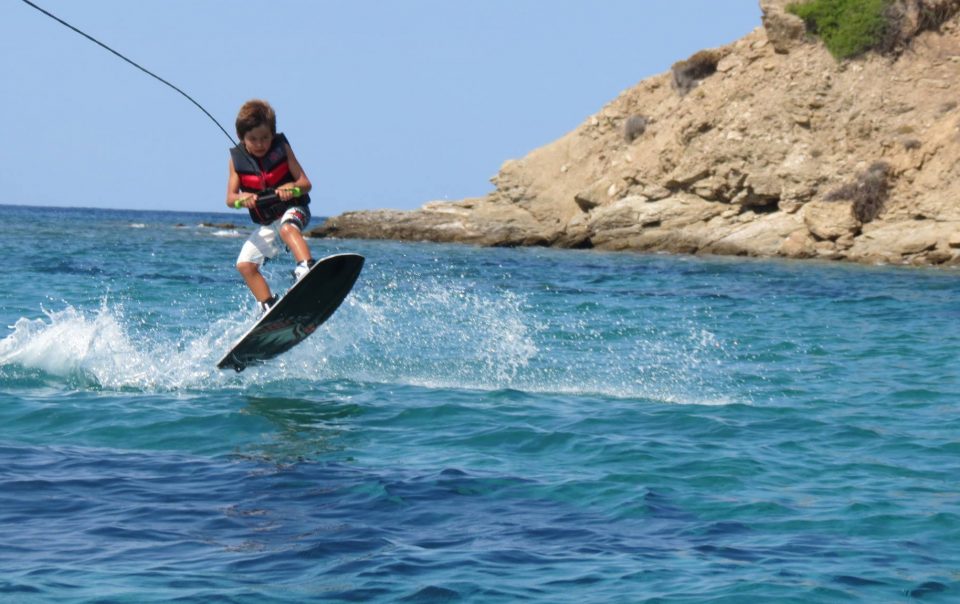 We offer a large verity of Watersports on Koukounaries Beach 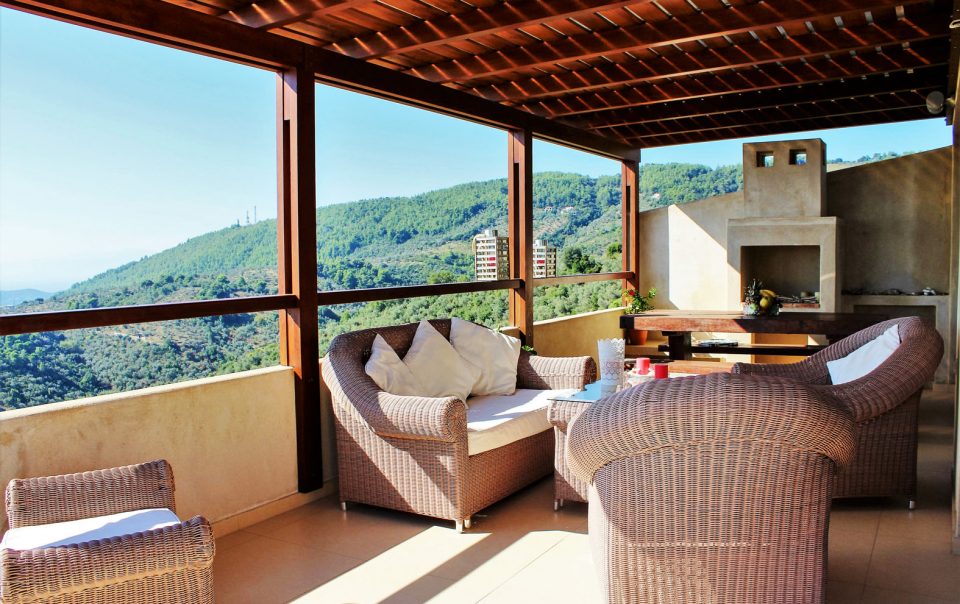 A small video with Zaki Villas 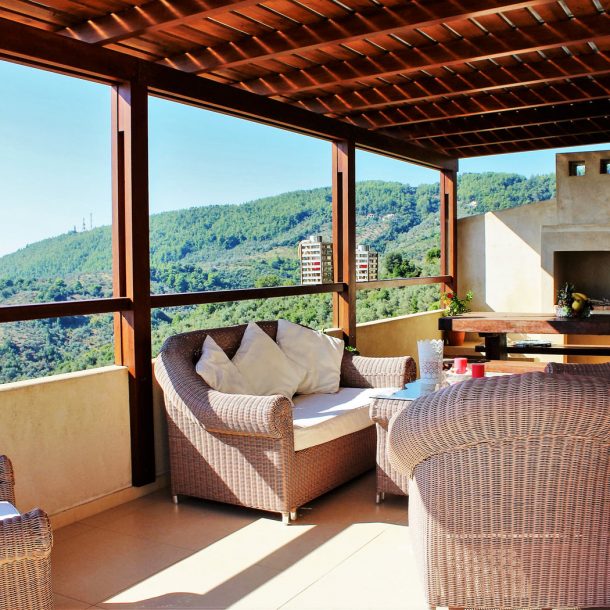 A small video with Zaki Villas
Next Article